Jan Lauwers (Antwerp, 1957) is an artist who works in just about every medium. Over the last thirty years, he has become best known for his pioneering work for the stage with Needcompany, which was founded in Brussels in 1986. In the course of this period he has also built up a substantial body of visual artwork, which has been shown at BOZAR (Brussels) and McaM (Shanghai) among other places. From 2009 until 2014, Needcompany was artist-in-residence at the Burgtheater in Vienna. Jan Lauwers was awarded the ‘Decoration of Honour in Gold for Services to the Republic of Austria’ in 2012. In 2014, he was rewarded with the ‘Golden Lion Lifetime Achievement Award’ at the Venice Biennale. He is the first Belgian to receive this prize in the theatre category. In 2018, the Salzburg Festival presented 'L'incoronazione di Poppea', the first opera staging by Jan Lauwers.

Jan Lauwers studied painting at the Academy of Art in Ghent. At the end of 1979 he gathered round him a number of people to form the Epigonenensemble. In 1981 this group was transformed into the Epigonentheater zlv collective, which took the theatre world by surprise with its six stage productions. In this way, Jan Lauwers took his place in the movement for radical change in Flanders in the early 80s, while also making his international breakthrough. Epigonentheater zlv presented direct, concrete, highly visual theatre that used music and language as structuring elements.

Jan Lauwers needs company. He founded Needcompany together with Grace Ellen Barkey. The group of performers Lauwers and Barkey have put together over the years is quite unique in its versatility. Since 2001, Maarten Seghers is also member of Needcompany. In addition to his unmistakable presence as a performer in the work of Jan Lauwers and Grace Ellen Barkey, his compositions make a substantial contribution to their productions.

Since Needcompany was founded in 1986, both its work and its performers have been markedly international. Historically, Needcompany was the first to play trilingual performances on stage. While its first productions were still highly visual, the storyline and the main theme gained importance in subsequent productions. Jan Lauwers’ work has been labelled as post-dramatic and for the last few years, he has been redefining this term. One of its most important characteristics is transparent, ‘productive’ acting and the paradox between ‘acting’ and ‘performing’. 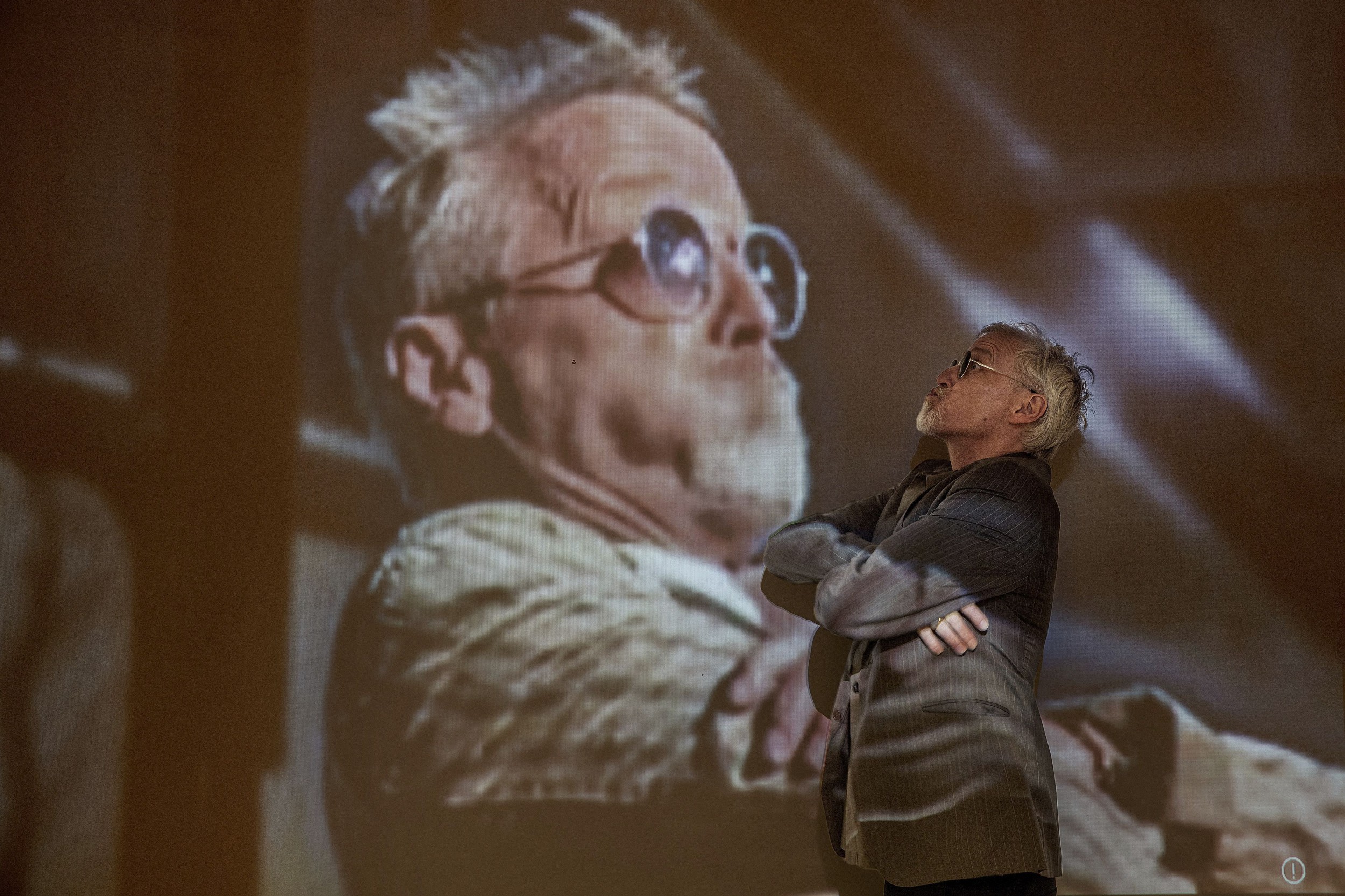 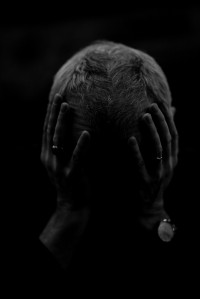 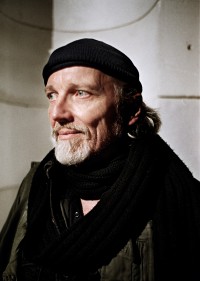 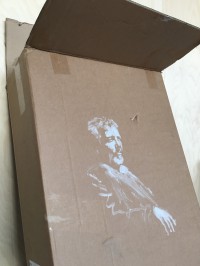 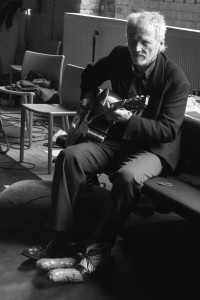 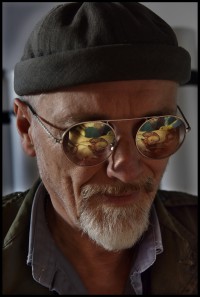