Since March 2017, MILL has also been home to Kuiperskaai, a young artists’ collective. They work in total freedom on their projects at MILL.

MaisonDahlBonnema is the group centred on Hans Petter Dahl and Anna Sophia Bonnema, who have been part of the Needcompany ensemble since 1999. In 2007 Needcompany became the producer of their work The Ballad of Ricky and Ronny – a pop opera (2007), Ricky and Ronny and Hundred Stars - a Sado Country Opera (2010), Analysis - the Whole Song (2011), Rhythm Conference Feat. Inner Splits (2014) and The Moon (2016). Since 2016 MaisonDahlBonnema has been independent and Needcompany now co-produces their projects, like Yoga for Theatres (2019). 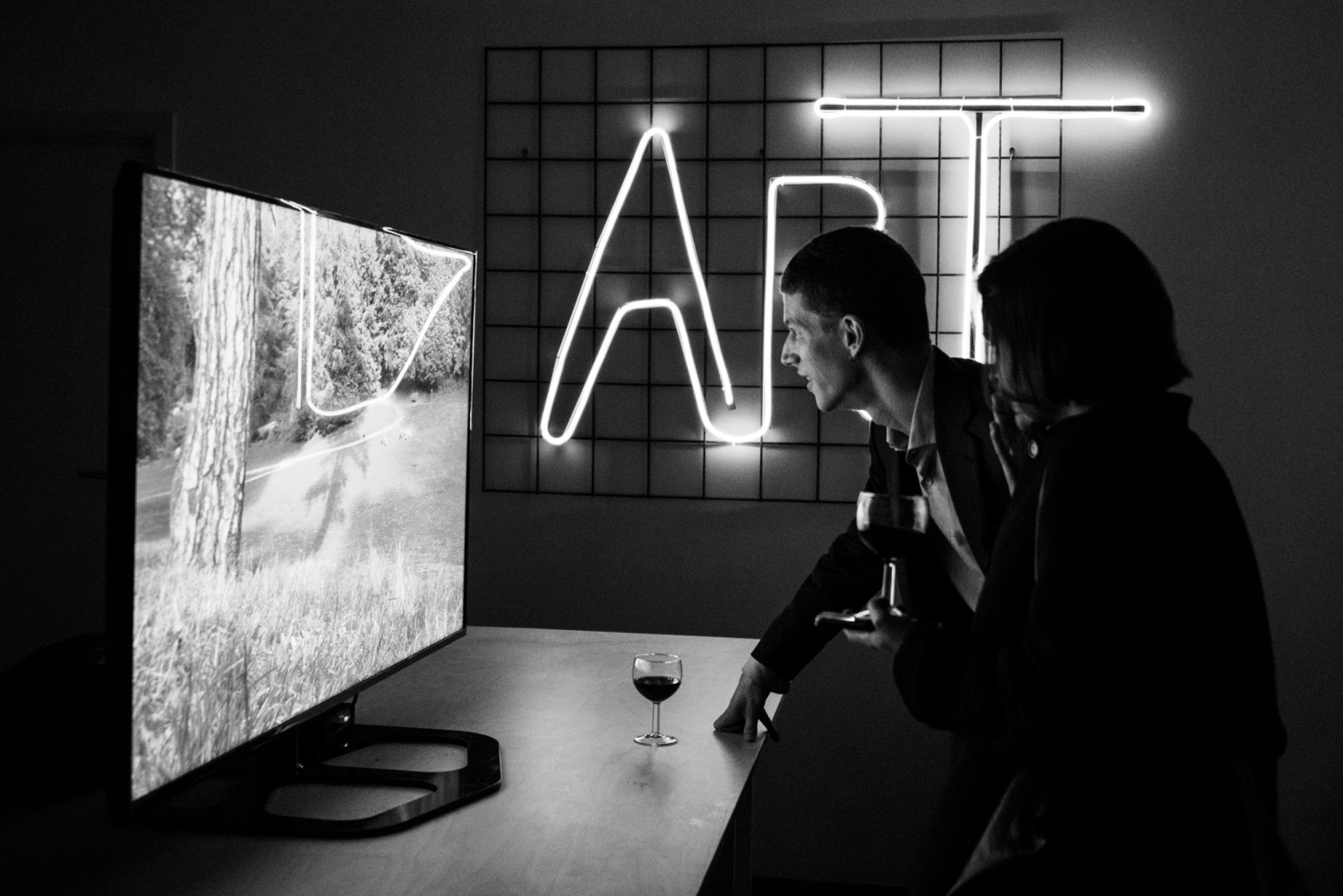