In 2004 Grace Ellen Barkey and Lot Lemm set up Lemm&Barkey to give shape to their close artistic cooperation: they work on the concept, set and costumes for Barkey’s creations, and create art installations.

Grace Ellen Barkey’s stage productions are sequences of images that attempt to be autonomous. Lemm&Barkey’s visual art work is an in-between stage in the archiving of these autonomous images. An in-between stage because Barkey never wants to achieve her aim. She is not interested in solutions, but in the problem itself.

The use of a craft, both porcelain and knitting and crochet, seams to form a bigger story. The materials that pass through the hands of artist Lot Lemm, are treated in an almost relentlessly hysterical manner and made into something monumental.

In 2013 Lemm&Barkey made 'Odd? But true!', a wordless dance performance for all ages, opening up their work to a young audience. 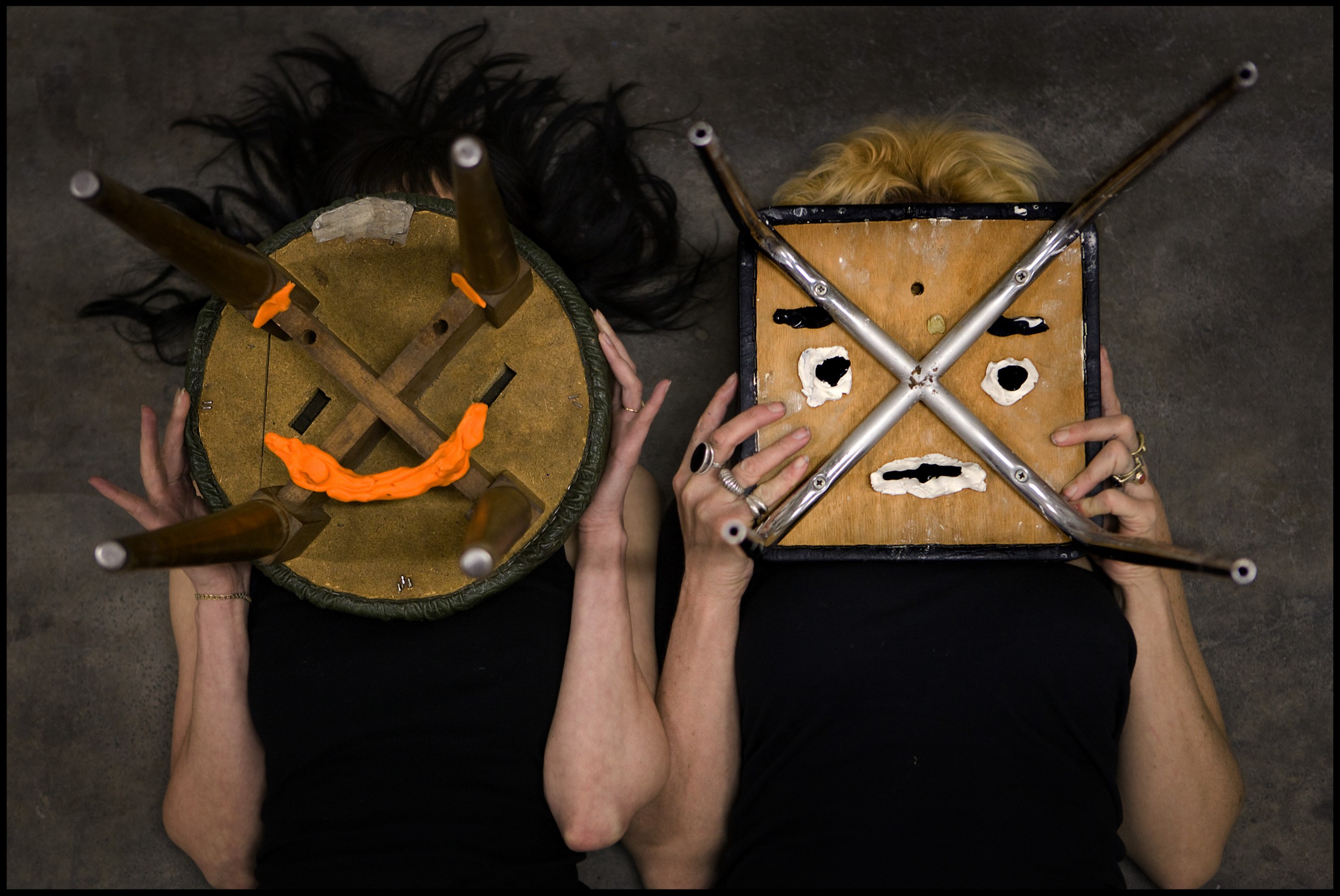