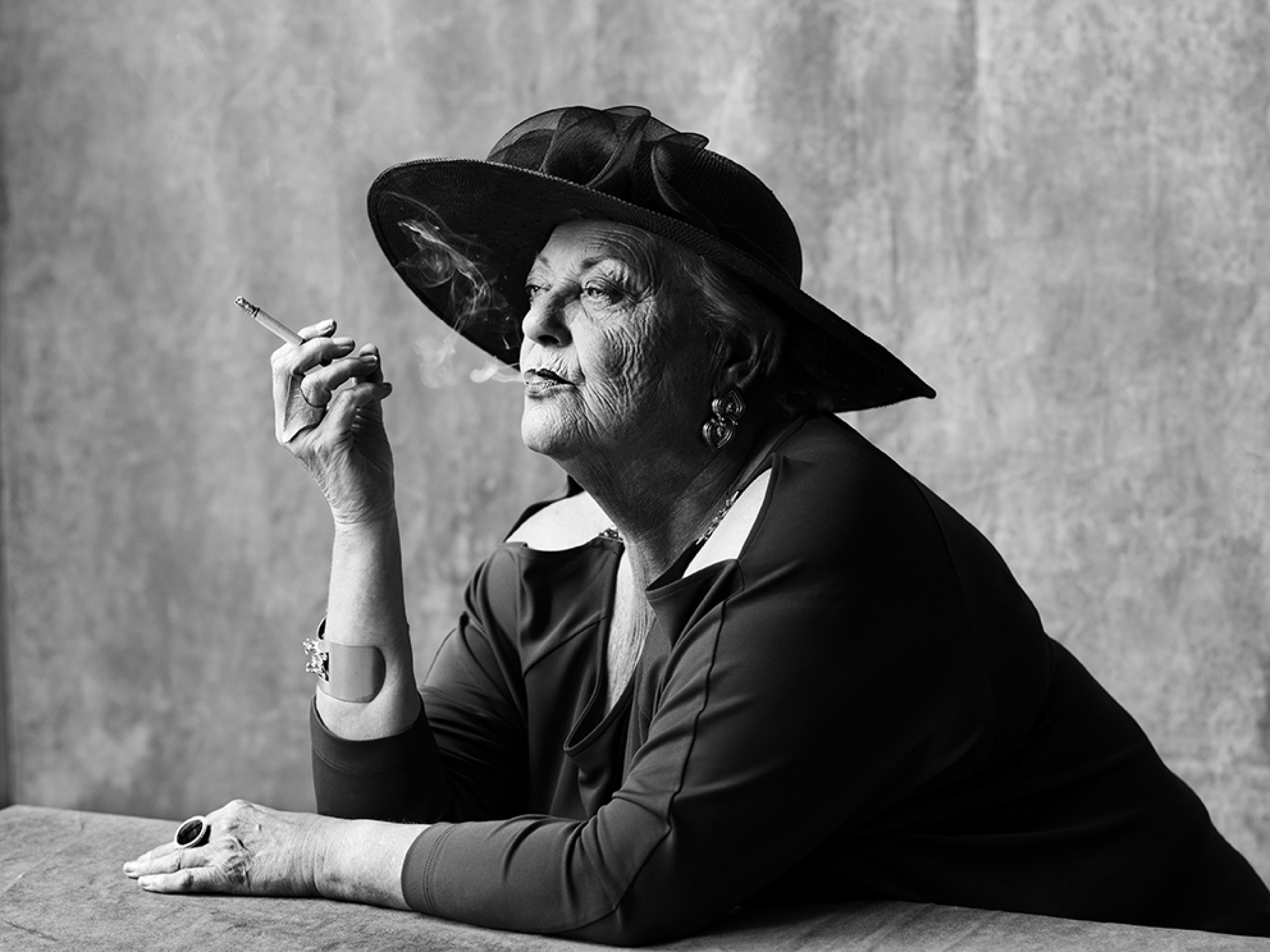 With thanks to Misha Downey 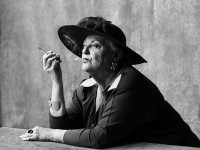 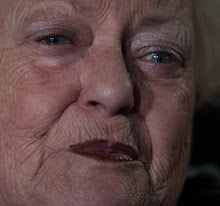 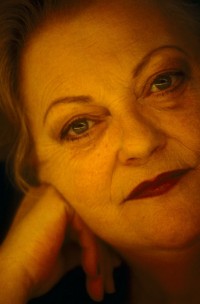 In 1999, Viviane De Muynck and Jan Lauwers set to work with the last chapter of James Joyce’s Ulysses for the first time. Joyce’s grandson, Stephen J. Joyce, explicitly forbade them the use of the material with a number of offensive letters. Despite this ban, a few clandestine readings took place in Germany, which were positively received by the press.

21 years later - now the copyright on Joyce’s work has expired - De Muynck, the 74-year-old grande dame of the European theatre, puts herself back in the shoes of Molly Bloom, the unfaithful wife of Leopold Bloom, and approaches the text with new questions.

While writing this radical monologue one hundred years ago Joyce must have thought that ‘behind every famous man there’s a woman watching in astonishment’. Today, the aftermath of #metoo movement shows the burning necessity to create a space to talk openly about emancipation, equality and sexual freedom of women. That perspective sets a landscape for a new embodiment of Molly Bloom’s statement.

To quote Viviane de Muynck: ‘It is a universal text about the impossibility of getting to know each other totally and accept the difference’. De Muynck herself says this is her best part ever.

'De Muynck shows us a woman, a real person. Not a character in a plot, not a storyline of a plot but a feeling. Something that, from now on, we will never again remain indifferent to. Molly Bloom is the look, the feel and the voice of the woman who has taken her place and who will let nothing silence her.'
- Ovejas Muertes

'Molly Bloom is 34 in the novel and De Muynck is 74. It doesn’t matter. With the acting force and irony of the actress, the world of the character becomes present with her memories, her frustrations, and her desires. Everything appears emaciated - with a frank language linked to the organic impulses - until, in such a Joycean way, suddenly the emotion appears.'
- El Punt Avui

With thanks to Misha Downey