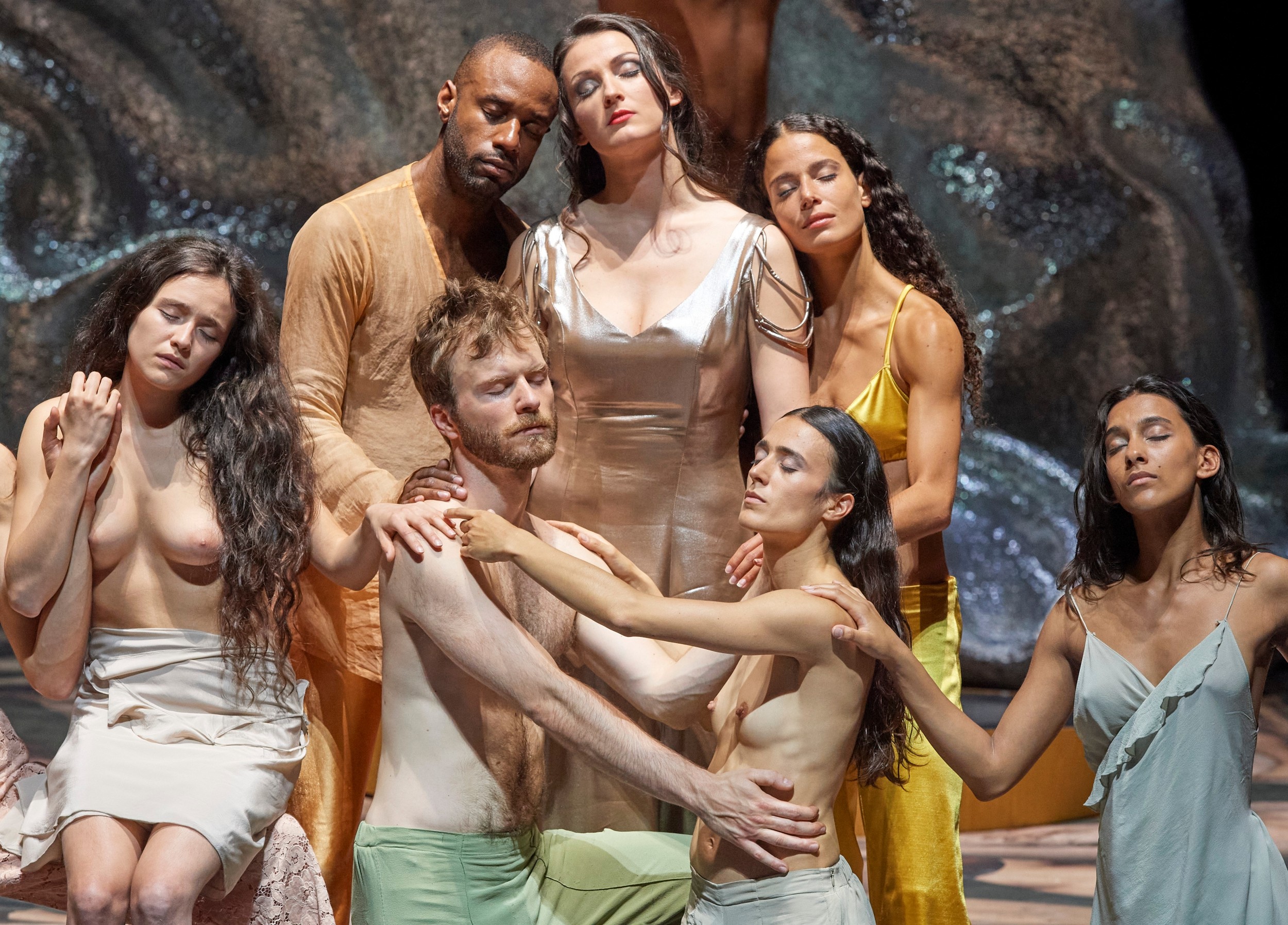 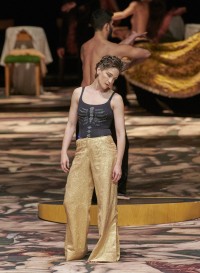 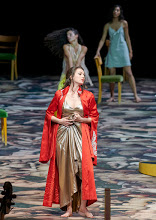 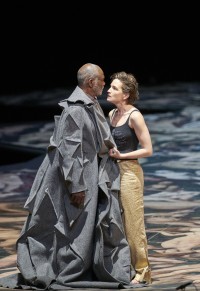 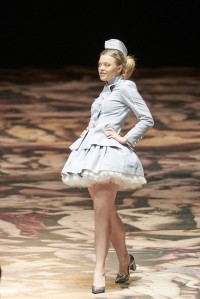 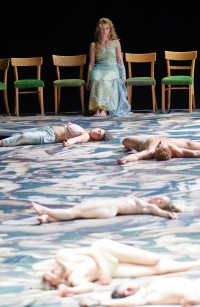 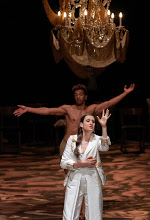 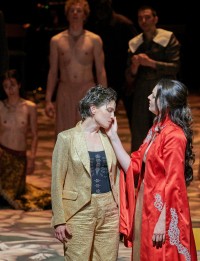 Claudio Monteverdi (1567–1643) wrote the sensual love story L’incoronazione di Poppea, one of the most remarkable of all operas, just before his death. It was the first opera to be based on historical events rather than myth, legend or fiction (as had been the custom during the Renaissance). Like his contemporary, William Shakespeare, Monteverdi portrayed credible characters driven by human failings. To achieve this, he developed, among other things, the seconda pratica, where the music was pared down and guided by the libretto. The story and the emotions came to the fore.

"Operas are about the meaning of love and life, and also very much about the meaning of death." In L’incoronazione di Poppea, Monteverdi presented a highly personal view of this principle. Although the libretto was inspired by historical figures and events, in the opera, horrible reality fades into the background to make way for sensual passion and elated triumph in a society that has lost sight of morality, where virtue is punished and avarice rewarded with the apparent triumph of love. The libretto, written by Giovanni Francesco Busenello, tells how Poppea uses everything in her power to ascend to the throne and become the wife of Emperor Nerone.

Monteverdi holds a mirror up to his contemporaries in the form of an immoral story about tyranny and intrigue, concealed behind the most beautiful forms of Baroque music. He staged a tale that could only be set in a degenerate society, not in a civilized one. In Jan Lauwers’s interpretation, the mirror has become reality. At a time when excess and identity crises have gained the upper hand, a time when just about everything has become accessible, reason has been lost. Since the Enlightenment – the Age of Reason – God has been declared dead, the gods have lost their status.

Jan Lauwers is transferring his unique approach to opera, in which text, movement, visual art and music are each given an autonomous role. His melancholy yet cheerful, humorous and sceptical style meets the great human draughtsman that is Monteverdi in this co-production with the Salzburg Festival in which all participants meet on one level: “In our version of L'incoronazione di Poppea every singer, musician and dancer is an independent force – and everyone wants to survive as one”, says Jan Lauwers of his concept. The musical direction is in the hands of Spanish conductor Pablo Heras-Casado.

Surrounding the American Kate Lindsey, who in the Salzburg premiere already portrayed a seductive and unscrupulously tyrannical Nerone with great acting power and a mezzo that oscillates between darkest shades and fascinating eroticism, a first-class ensemble of guests and members of the opera house is gathering for a L'incoronazione di Poppea, which does not only fill a gap in the repertoire of the Vienna State Opera. Rather, the new production is also an invitation to a more comprehensive examination of Monteverdi's works.