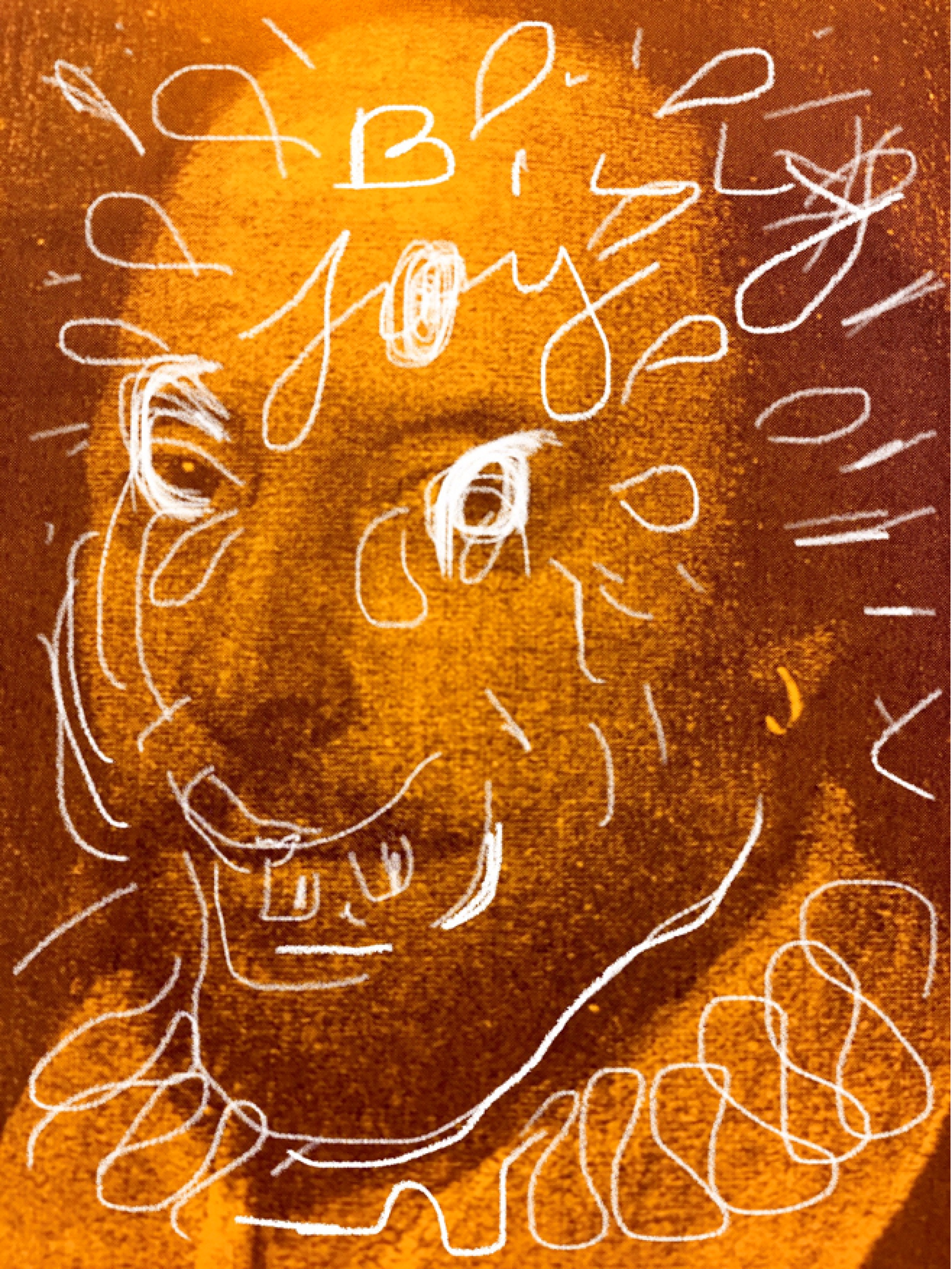 Production Needcompany
Coproduction Perpodium
With the support of the Belgian Federal Government’s Tax Shelter and the Flemish authorities.

In 2021 the story of a diptych about the work of William Shakespeare began.

For Billy’s Violence (2021), the first part of this diptych, Victor Afung Lauwers explored ten of Shakespeare’s tragedies and rewrote them to create violently loving, intimate dialogues in which the woman plays a central role, stripped of any historical reference and of any anecdotalism. A classic Needcompany performance: Jan Lauwers took care of the direction, set and costumes, Maarten Seghers composed the music, and all with an international cast. The reactions to the performance were marvellous.

The desire to continue this intense tale was so strong amongst the artistic team, cast and crew that it has led to a sequel: Billy’s Joy. Once again, Victor Lauwers turns his hand to reworking Shakespeare’s plays. This time he sets to work with the comedies, with Jan Lauwers directing and music by Maarten Seghers. This once again promises to be a radical performance which seeks out the contemporary notion of joy.

‘There are many facets to joy. I want to concentrate on a single facet, that of reconciliation. Reconciliation is a concept about which there is much to be said. It is an important theme in Shakespeare’s comic oeuvre. The idea that comedies are funny and tragedies are not, is in fact a misinterpretation. The only poetic difference between comedy and tragedy (according to Aristotle) is that a comedy ends well and a tragedy badly. Whether the start and middle of a story is gloomy or cheerful is of no importance.

Reconciliation is a benchmark of society. Without the ability to reconcile with one another, we lose our dignity. On the other hand, since Augustine, reconciliation has implied original sin. Reconciliation with God, through confession and the forgiveness of our sins, is a central tenet of Christian theology, to which the creation of our society is in large measure due.

The pages of the comedies comprise a collection of prisms of eroticism, ranging from pastiche to the obscure. One might say that, whilst tragedy is a pornography of human suffering, comedy veils that suffering with human happiness.

There is little to be said about Shakespeare’s relevance. In fact, performances of canonical plays such as those by Shakespeare have long been unnecessary. Therefore it is not my intention to produce a repertoire piece. Rather, for me it is about history, i.e. about our faults. Anyone who does not wish to know the past does not wish to know themselves. The treatment of the past is a fundamental question of identity, not to say a basic right, and there is not a single person or institution in a society in which reconciliation is possible, that can deprive either an artist or their audience of that right.’

Production Needcompany
Coproduction Perpodium
With the support of the Belgian Federal Government’s Tax Shelter and the Flemish authorities.