The Ballad of Ricky and Ronny - a Pop Opera 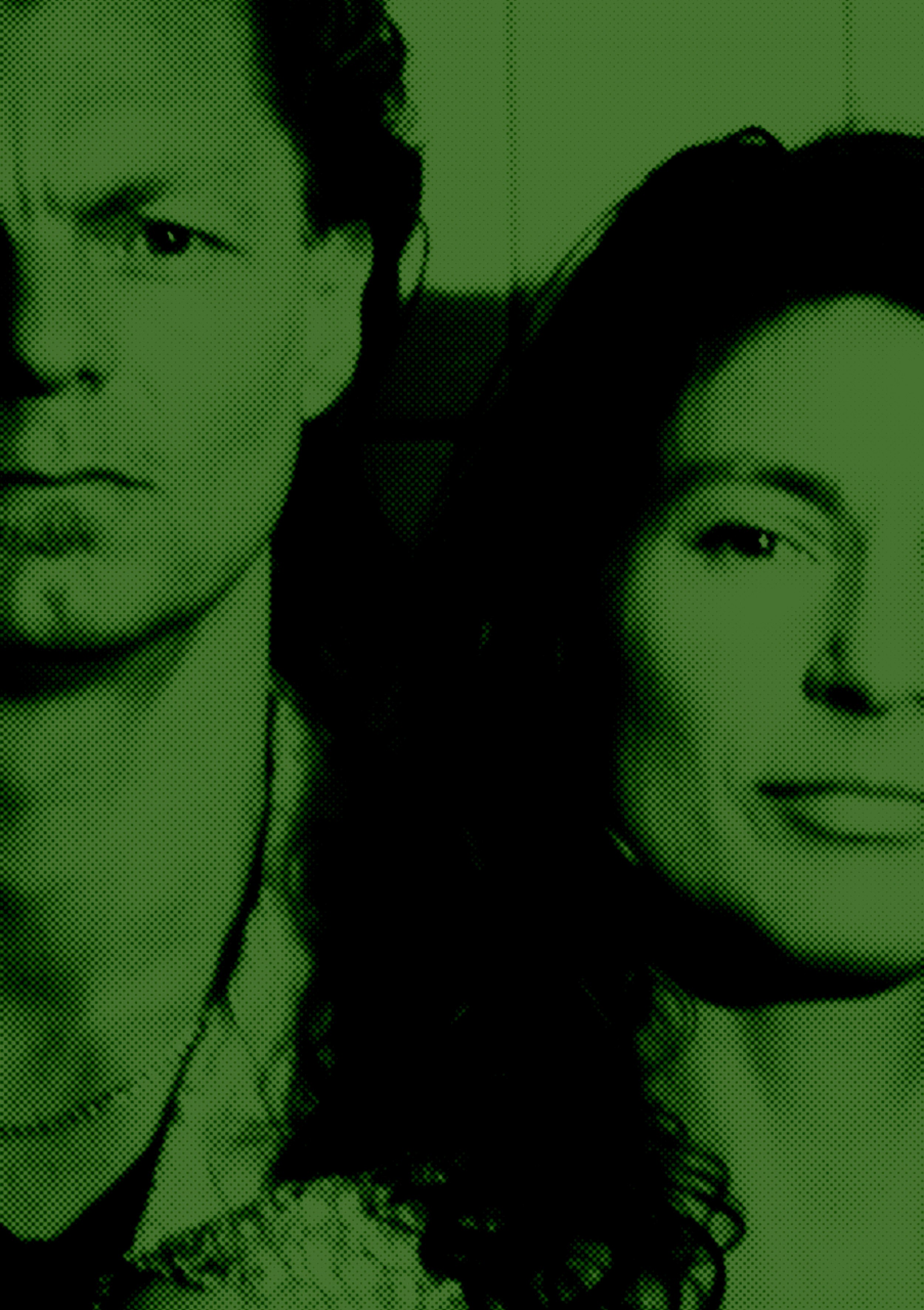 With the cooperation of Kaaitheater (Brussels) en ImPulsTanz (Vienna)

With support of the Flemish authorities. 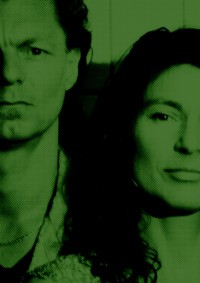 Anna Sophia Bonnema and Hans Petter Dahl sing to the audience in the guise of their alter egos Ricky and Ronny. While in the world outside the machinery of war keeps on turning at full power, these two singing characters, with their naive trust in the manipulability of individual happiness, represent a sense of contemporary life. It is the mindset of new middle class whose horizons are defined  by what goes on behind closed doors. They think they have the right to everything, and when life takes a different course they see it as an injustice which they cannot accept. They prefer to escape into a fantasy world where everything is still possible. The glamour of the imagination is maintained to the extreme.

There is no room for intellectual detachment in what Ricky and Ronny proclaim. Because they sing about everything that comes to mind, they live entirely in the present and do not foster evil in their hearts. But this uncensored musical expression does not bring relief. On the contrary, the more they sing the more they lose sight of reality and become entangled in the turbulence of their disturbed hearts and minds. Ultimately they skim dangerously close to the edge of their own insanity, which only increases their mutual incomprehension. But there is no way back, and they sing their way into the world of excess. Wishes become the father and mother of imagination. An adopted child materialises out of snow and seed, and people who jump from buildings transform into human snow.

In The Ballad of Ricky and Ronny – a Pop Opera, Anna Sophia Bonnema and Hans Petter Dahl continue their quest for the ideal combination of stage play and concert. This time they have come up with a really extreme form which the glamour of a psychological kinky soap is able to broaden into a psychedelic concert with lyrical outbursts.

With the cooperation of Kaaitheater (Brussels) en ImPulsTanz (Vienna)

With support of the Flemish authorities.