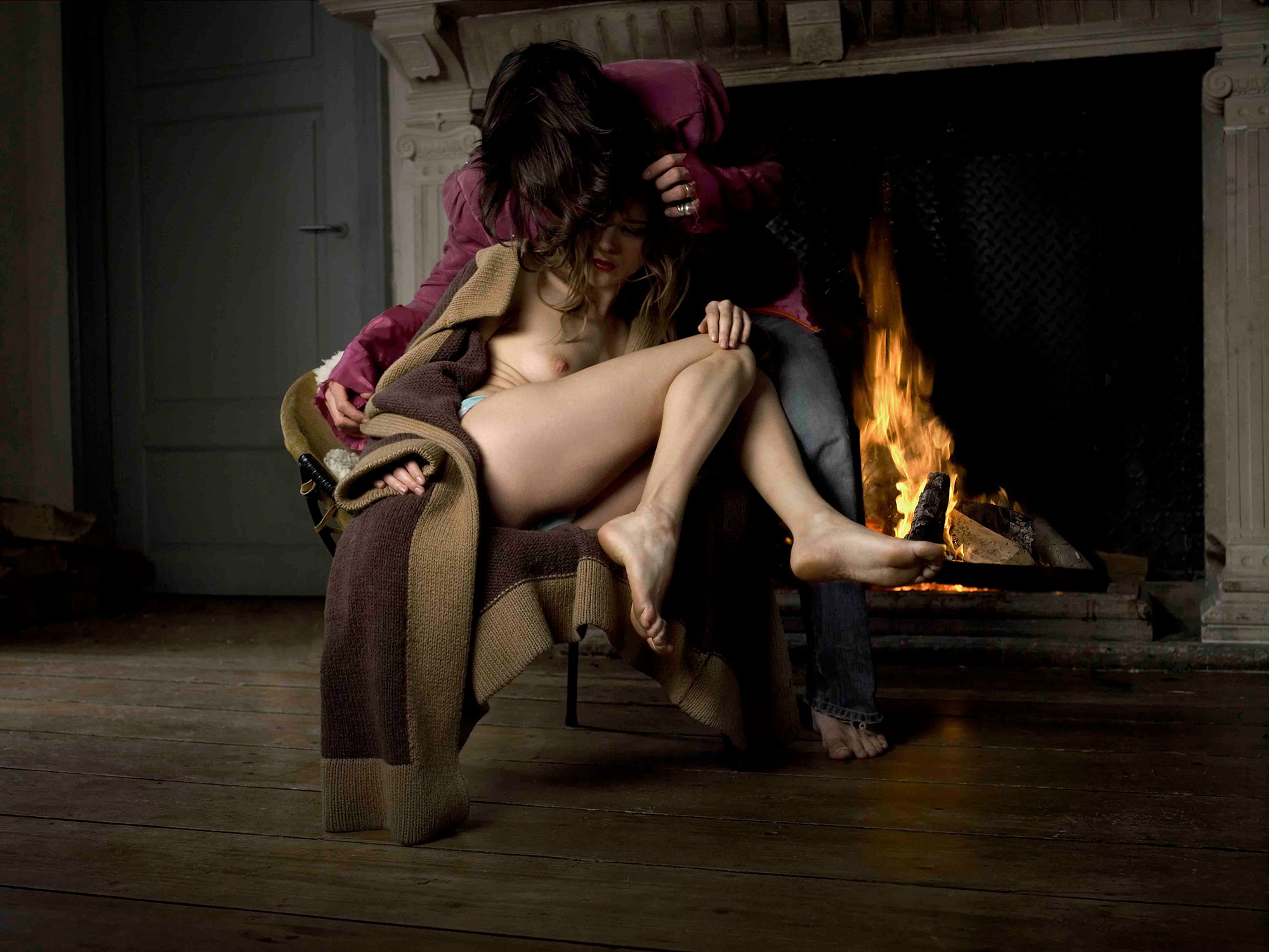 The trilogy as a whole was performed for the first time at the Salzburger Festspiele in 2008.

Each of the three parts of Sad Face | Happy Face deals with a different way of telling a story. The first part, Isabella’s room is a reflection on the past and is the most linear piece I have ever written. I needed this linearity because the occasion for this piece of writing was highly personal: the death of my father.
Isabella’s life spans almost the entire 20th century: the First and Second World Wars, Hiroshima, colonialism, the development of modern art, involving such figures as Joyce, Picasso and Huelsenbeck, the journeys to the moon, David Bowie’s Ziggy Stardust, the famines in Africa and the Vlaams Blok (Tr.: far-right political party in Antwerp.)

The second part, The Lobster Shop, is about the future and its structure is that of a dream or nightmare, whichever you wish. In a dream, time, space and place are interchangeable, and in art the beginning is not necessarily the beginning and an end is by no means self-evident.
“The Lobster Shop” tells the story of Axel and Theresa. They have a son called Jef who dies on the beach in a stupid accident. Axel and Theresa’s sorrow is complete, and when it turns out that no therapy is able to help, Axel one day decides to walk into the sea. He puts on his best suit and goes to eat one last lobster at his favourite restaurant, ‘The Lobster Shop’. But the waiter trips and the lobster and its armorican sauce end up on Axel’s white suit. In the fraction of a second that Axel sees the sauce landing on his suit, his carefully prepared ritual is shattered and he sees his whole life blowing up in his face.

The third part, The Deer House, is the present. One can conceive of the present in two ways (here we touch on the essence of theatre): the present of the world around us, by which I mean the world in its broad political and historical significance, and the present of the world we perceive when we look at someone who is doing something and knows he is being watched. The medium of theatre and the reality of the actors at the moment it occurs. Good theatre always examines the reality of the medium itself.
I was prompted to write “The Deer House” by the sometimes tragic peripheral events that take place within the close circle of NC. While we were on tour somewhere in France, one of our dancers, Tijen Lawton, received the news that her brother, the war journalist Kerem Lawton, had been shot dead in Kosovo. His tragic death provided the starting point for a play about a group of theatre-makers who are increasingly faced with the harsh reality of the world they travel around in. Everything is politics, but art isn’t everything. Art always gets caught between the pages of history: it is futile and has no influence on any events at all, which is where the mysterious necessity for it lies.

The trilogy as a whole was performed for the first time at the Salzburger Festspiele in 2008.