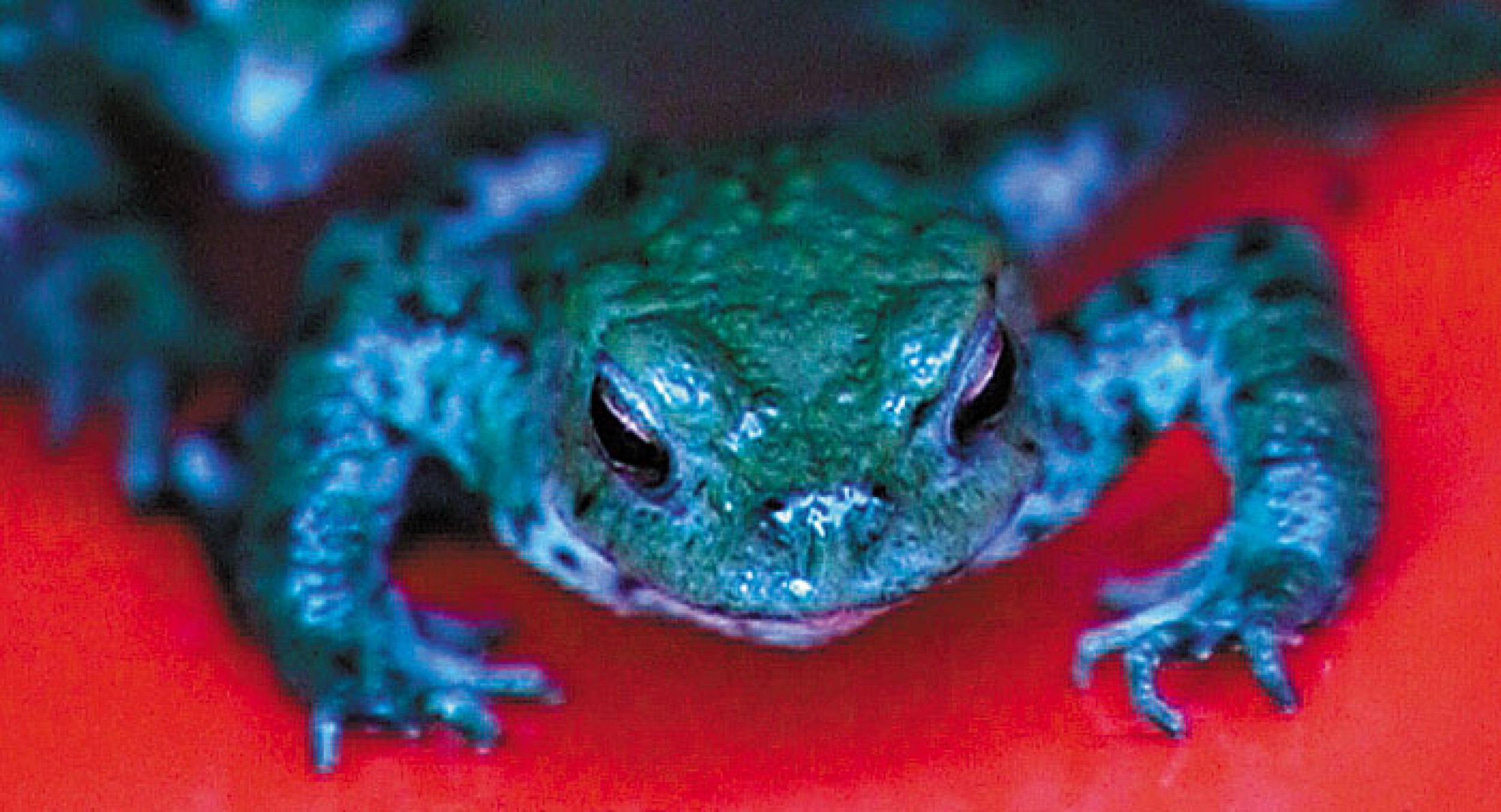 Goldfish Game, the first feature film by Jan Lauwers, is the story of a small community of people who are violently torn apart. The script was written by Jan Lauwers together with Dick Crane.

Goldfish Game tells the story of a small community of people who are violently torn apart. It is a contemporary moral fable, true to life, that develops with the fatality of a Greek tragedy. But besides a tale of human drama, it is also a perceptive and subtle anthropological study of the mechanisms that hold a group together and the forces that work towards its disintegration. At the centre of these forces stands death, one’s own death and those of others, as the irreducible empty spot that determines and delimits all human behaviour.

The premiere took place at the Venice Film Festival (in the New Territories (Nuovi Territori)) category. In this category the jury focused primarily on highly innovative films with an emphasis on experiment, new technology and new styles that already herald tomorrow’s visual culture.

The Italian internet magazine Kinematrix pronounced Goldfish Game the best film in the Formati Anomali category. The jury report said: an innovative style of directing that exceeds the limits of the digital medium. Goldfish Game was selected for the ‘International Human Rights Film and Video Festival Buenos Aires’ festival in 2002, the Ghent film festival in 2002, the Solothurn FilmFestival in Switserland in 2003 and the Rehoboth Beach Film Festival 2004. At the Slamdance Film Festival (January 2004) Goldfish Game was awarded the ‘Grand Jury Honour for Best Ensemble Cast’.

Jan Lauwers: The film was ‘finished’ beforehand. But as soon as you start filming everything starts to shift. We started with a real story, a sequel to Morning Song (one of Lauwers’ plays). But that was only an instrument. Its classical composition - the unity of time and place - is also primarily a metaphor. It indicates a way of dealing with time. For example, you always have to see that the sun is in the right position. This gives you a certain ‘drive’. But in the midst of all this I have become involved in the medium itself. As an artist, I open up art to discussion in the work I do. Can one open up the medium of film to discussion too? And how many films do you have to make to acquire the mastery that enables you to truly question things? The fear of the great machinery of film makes you shy away from so doing. But as Churchill said, ‘The only thing you have to fear is your own fear.’

I made several fundamental choices, such as working with photographers instead of film cameramen. That makes a big difference; a film cameraman provides light, while a photographer seeks it out. We also shot unusually long takes, which offered us great freedom. Secondly, we chose to use a digital camera, hand-held. We shot quickly too. We shot a 2-hour film in 21 days. Lastly, I immediately edited each day’s takes with Nico Leunen. The results of this daily editing urge you to rewrite and restart during shooting. So an initial rough version of the film was ready in a week, and then we started again. This has nothing to do with the Dogme principles. It is a way of gauging the significance of acting and photography in the film medium.
To give an example: what is left of actors’ enormous longing for film when you take the glamour out of it? The challenge in the theatre is much greater. In film the camera and editing pick up the moment of magic and run away with it. That is also the marvellous thing about film: the moment is everything, and you do not need to build up tension. It’s a different craft.