THE TRAGEDY OF THE APPLAUSE - Strombeek + CONCERT 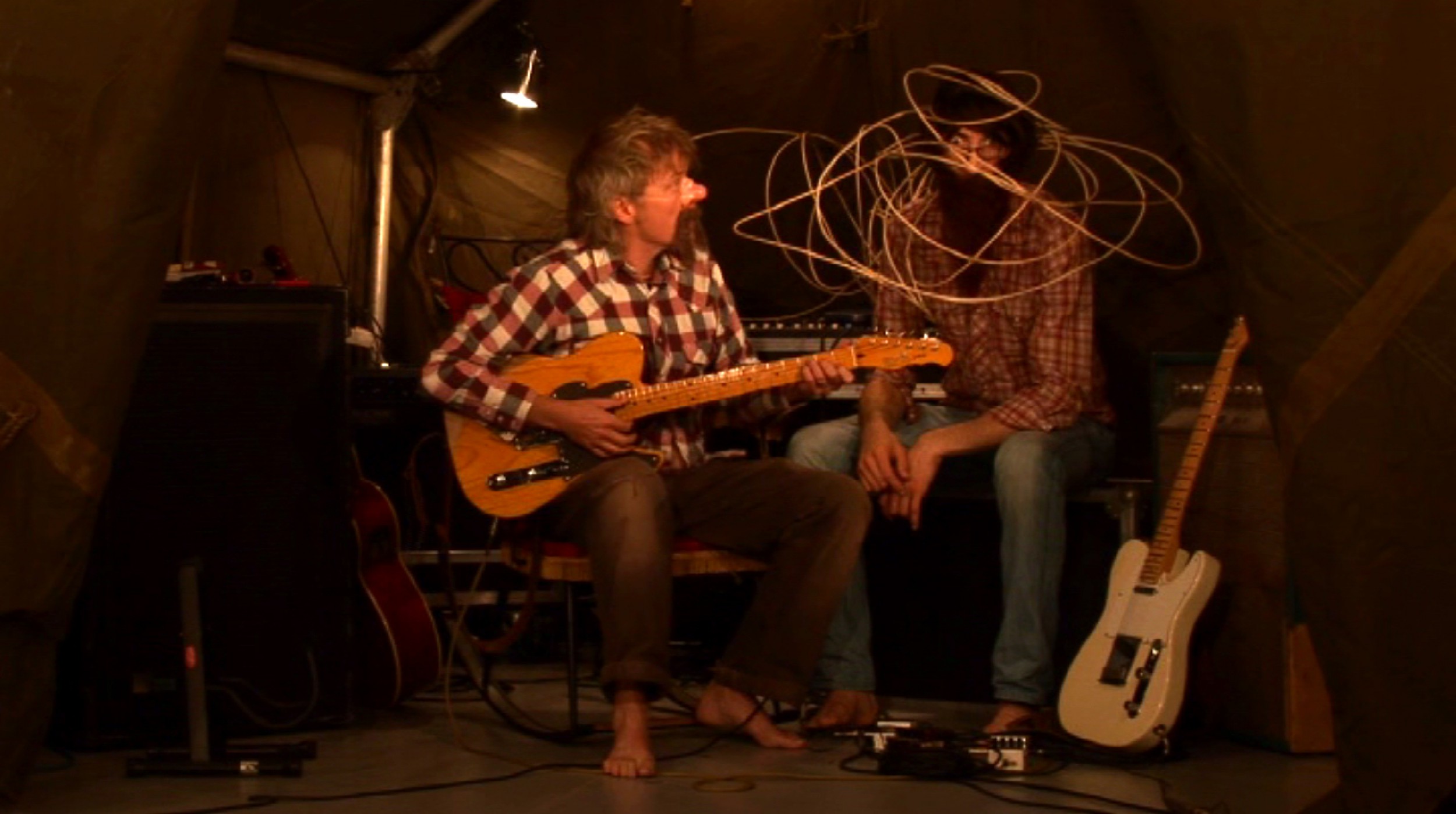 THE TRAGEDY OF THE APPLAUSE – STROMBEEK

Part of the project:
The Good, the Bad & the Ugly
CC Strombeek
Gemeenteplein,
Grimbergen (Strombeek-Bever) 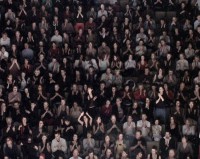 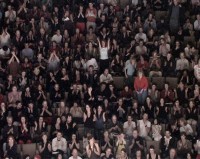 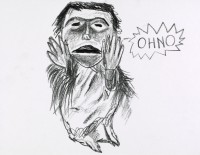 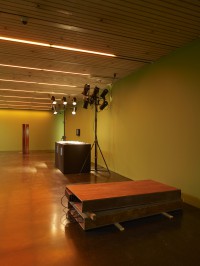 OHNO COOPERATION (Maarten Seghers and Jan Lauwers) took over Strombeek cultural centre from 25 September to 21 October 2010 for the group exhibition entitled The Tragedy of the Applause — Strombeek, showing visual art and installations by Nicolas Field, Rombout Willems, Maarten Seghers, Jan Lauwers and OHNO COOPERATION in dialogue with work by Jeff Wall.
For the group exhibition The Tragedy of the Applause — Strombeek, OHNO COOPERATION operated both as a duo of artists and as curator. They invited musician-artists Rombout Willems (NL) and Nicolas Field (CH) to show work born at the point where art and music meet. They used elements that originate from pop music culture such as the guitar, headphones and feedback. The first steps towards this exhibition were shown at La Condition Publique in Roubaix in 2009. Strombeek presented the next stage in the development of the concept.

ERIC SLEICHIM & OHNO COOPERATION
It’s only the applause that means that even in his sixties Mick Jagger still can’t get no satisfaction. The tragedy of the applause. Nothing wrong with that. We like tragedies. In the concert of concerts, OHNO COOPERATION will for 72 minutes and 46 seconds be celebrating the 464th birthday and dying day of pop music.

Because everyone can play the guitar. Even Eric Sleichim… Because we’re worried. Because Alonso Mudarra wrote the first pop song in 1546. Because that song was then written again another 1,546,000,000 times. Because we think it’s a great song. Because glitter looks like tears. Because Nicolas Field is the best drummer in the world. When he drums. Because Rombout Willems thought Bach was right.

On 25th September you can expect a unique one-off concert with, on guitar, no one less than Eric Sleichim, Jan Lauwers, Rombout Willems (NL) and Maarten Seghers, together with the drummer Nicolas Field and Elke Janssens on violin.
A radical and analytical concert in which pop structures will be given a new interpretation, underpinned by the tragedy of the applause.

THE TRAGEDY OF THE APPLAUSE – STROMBEEK

Part of the project:
The Good, the Bad & the Ugly
CC Strombeek
Gemeenteplein,
Grimbergen (Strombeek-Bever)