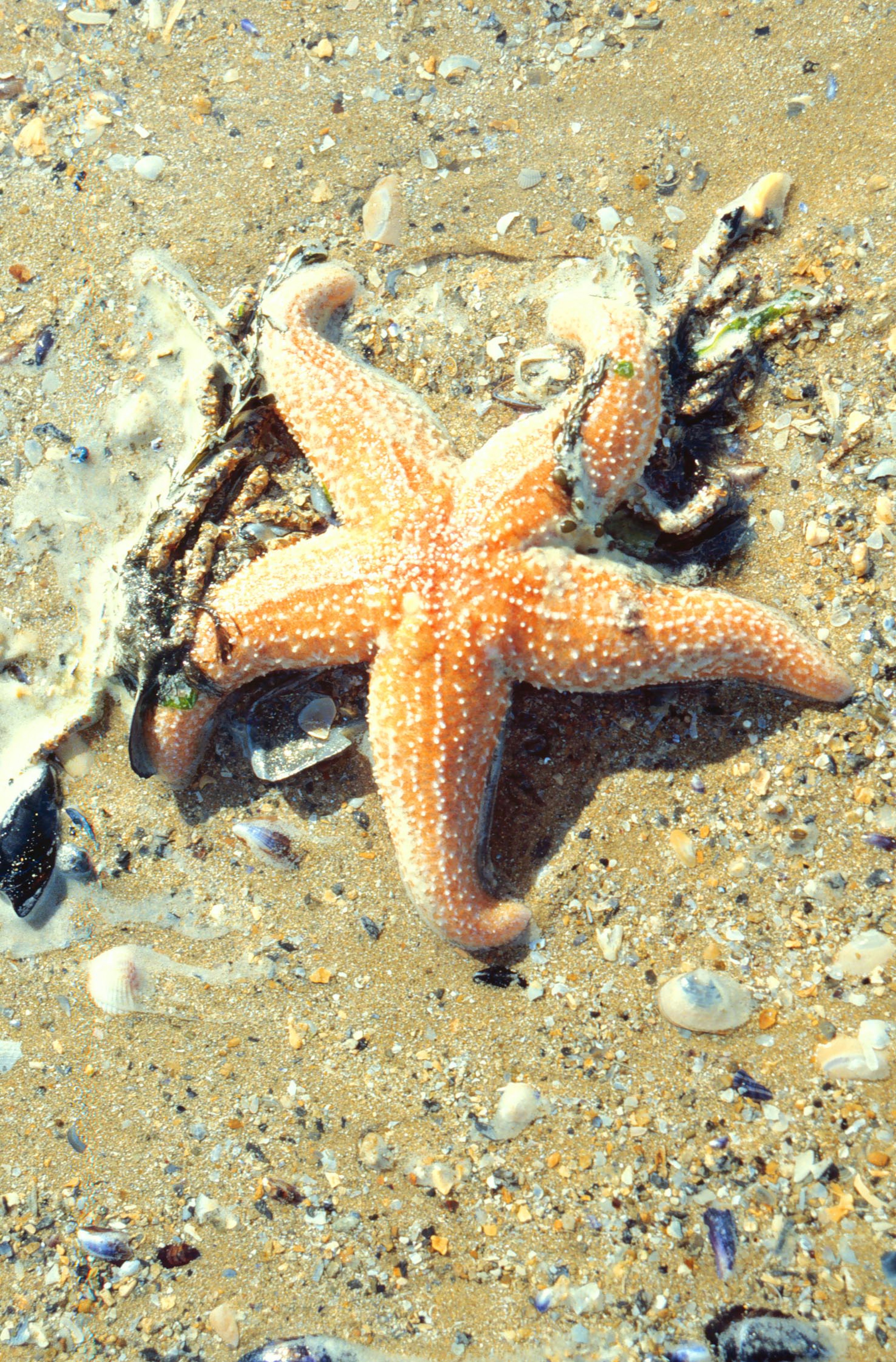 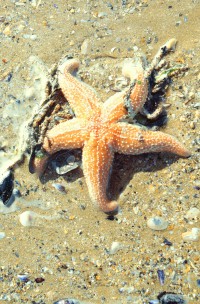 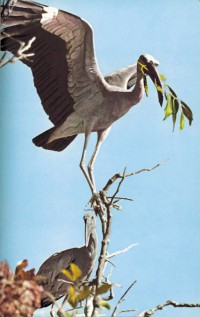 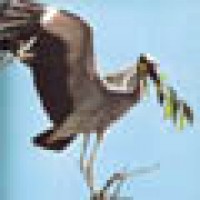 When grandpa shouted, ‘Centina, it’s six o’clock, grandma not only knew what time it was, but also that she had failed to serve dinner on time. In the contented and gratifying awareness that grandpa saw WOMAN as a Higher Being, alongside whom MAN, plagued by base lusts, could only stand in the shadow, she still tried to nullify or undo the lost time. As a CHILD, I did not find it strange to see this big, heavy WOMAN rushing from one minute to the next from the kitchen to the living room, while grandpa remained unseen behind the newspaper. FAMILY was the window through which I looked at the world. The newspaper was ‘THE TRUTH’, with the words ‘We Are Young And That Is Great’ on the back page in a jolly sign language considered fun for CHILDREN (made of bricks, in fact, the ones you play with).