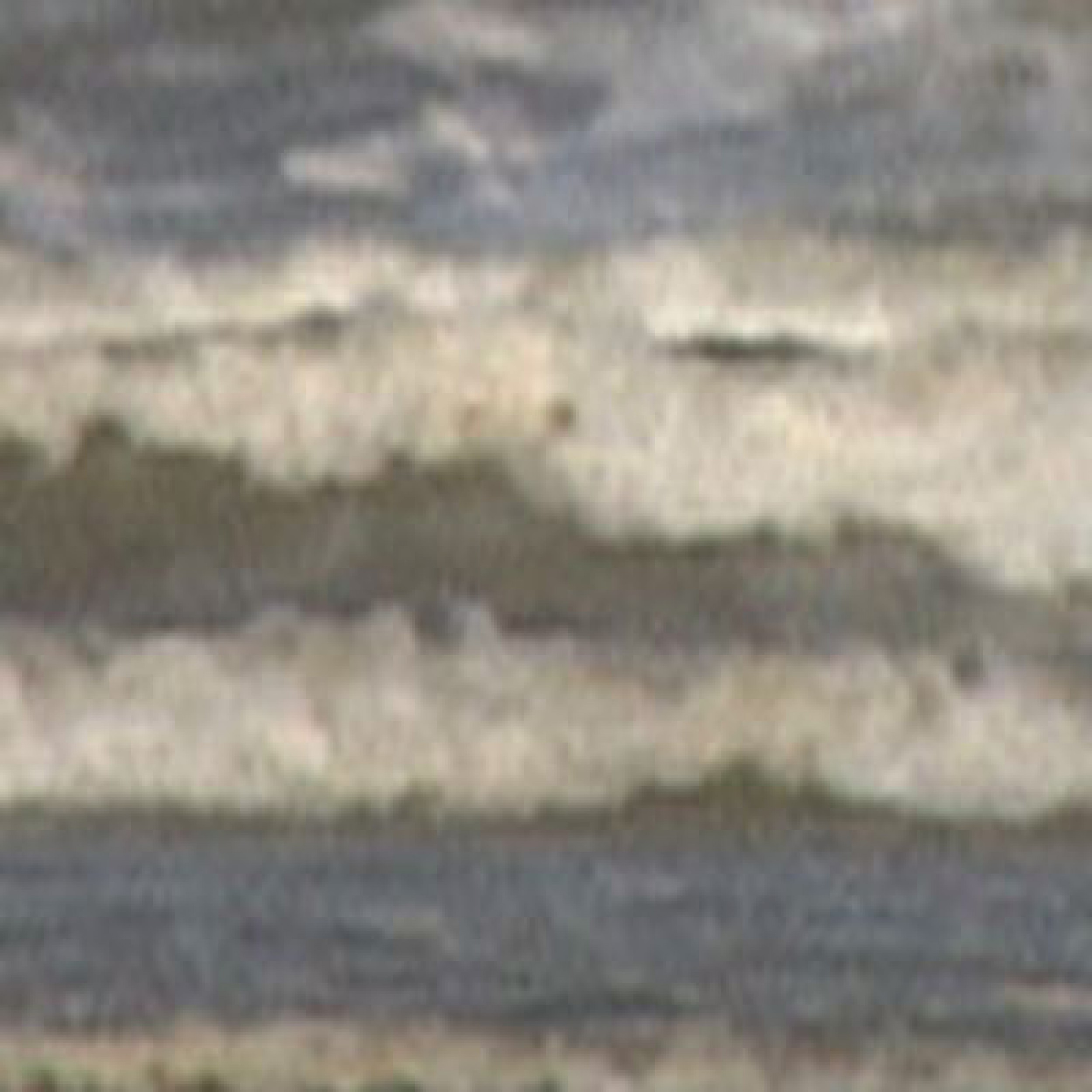 C-Song Variations tells several stories about people and fate. The link between all these ‘sea songs’ is the sea. The sea as a mass grave, the sea as the final refuge, the sea as the gateway to hell.

C-Songs take various forms (in their own right or linked to a performance) and have been shown in various settings (theatre, art, short film). Nico Leunen edited the C-Songs into a hysterical and fragmentary whole in the short film C-Song Variations. This is a highly sensory video installation in which sound also plays an important part.

C-Song Variations was previewed at the Centre for Fine Arts (April 2007). The premiere was at La Ferme du Buisson (Paris) during the Temps d’Images festival (October 2007). In C-Song Variations Jan Lauwers seeks a confrontation with art and will try to take this further in the future, by analogy with C-Song 01.