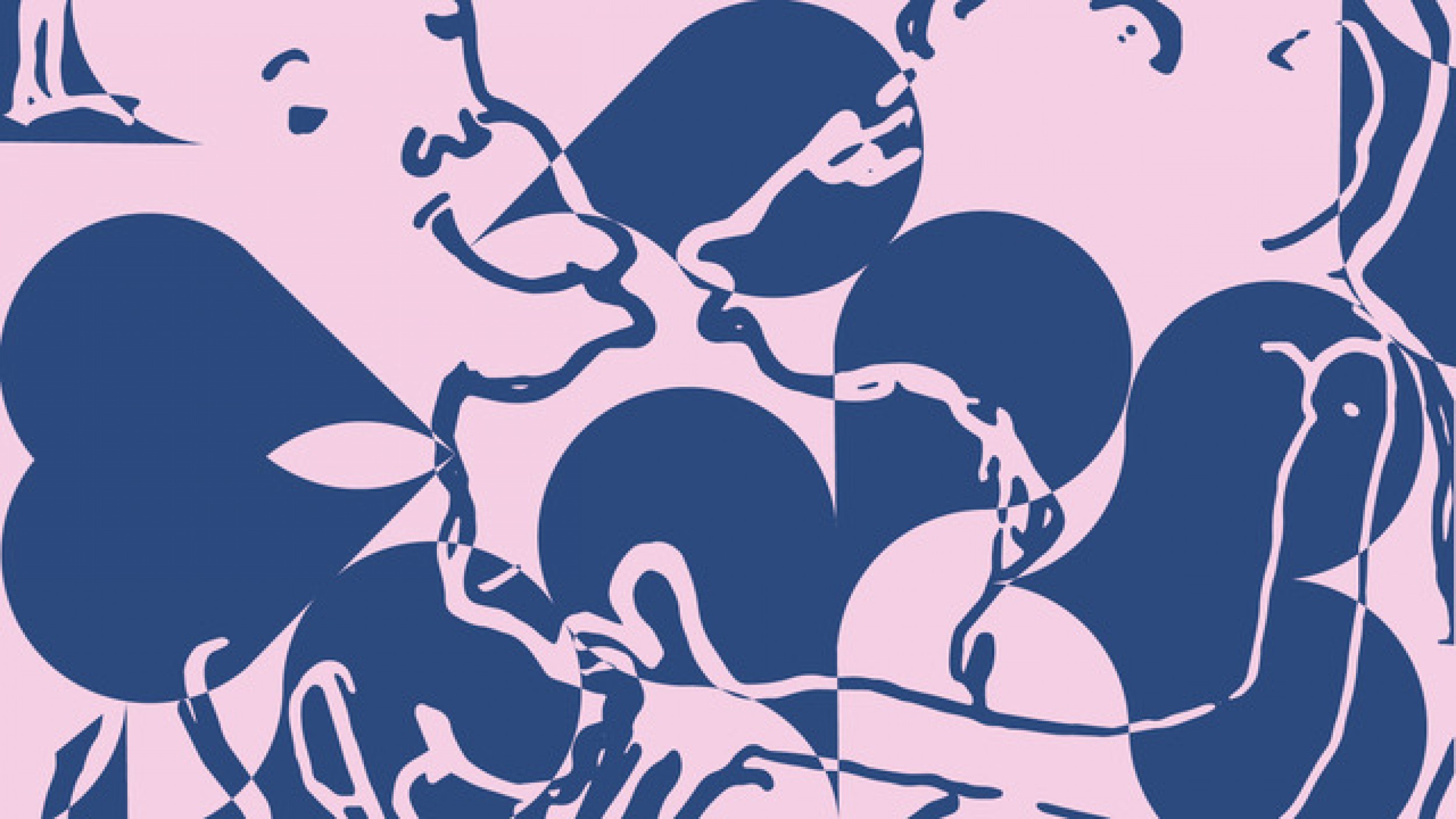 AMOPERA is the first part of a triptych around the idea of 'meta-opera', which aims to reflect on the medium of opera. This first instalment - the love part - is an intense collaboration between Klangforum Wien and Needcompany on opera and music theatre from the past hundred years. Never before has the role and meaning of art been explored so extensively and in such a varied way by applying various (new) techniques such as deconstruction, collage and accumulation but also by coming up with new stories, insights, interpretations and questions as during the 20th century.

Jan Lauwers: "What Klangforum and Needcompany have in common is their investigation of the twentieth century as a time of deconstruction, excessive speed and excess in general. We do not pretend to be parsing the archive of modern and contemporary music, but do demand the right to interact with it for a while without shame."

In this way, the AMOPERA investigation has led to a dystopic ballad in which two protagonists meet in a kind of battle. In the same way that the Dadaist Hans Arp dropped paper shreds onto the floor to create new compositions guided by the objectivity of coincidence, various musical highlights of the modern repertoire are confronted with one another.

AMOPERA is an intense encounter between Klangforum Wien and Needcompany and is being realized by Sarah Maria Sun, Holger Falk, Grace Ellen Barkey, Maarten Seghers, Jan Lauwers and the Klangforum ensemble. The confrontation between all these artists brings about a symbiosis in which highly experienced craftsmanship is harnessed in the quest for a human portrayal of the impossibility and tragedy of the love between two people.